If security screws are really useful ?

Author: admin / 2022-08-11
We are no stranger to security screws, which can be easily found on some public services. The most common one of these is torx with pin tamper proof screw. However, some clients doubt if it's really useful since it's so ordinary. How to make screws different from the rest and effective against theft? Let's take a look.
If the customers want the common torx with pin safety screw, usually we can change the size of tamper instead of the standard one to make sure the effect of security. If the clients want better effect of safety, it's advised to use pentagon tamper proof screws or seven-lobe security screws, which are rarer and need to match the customized keys to ensure effect.
Although it's not omnipotent, the security screws can prevent dismantlement in some way by customizing drivers owing to the customized removal tools, which are hard to buy on markets. Therefore, we should choose different safety screws according to actual situation while customizing anti-theft bolts.
Suzhou Anzhikou Hardware Technology Co., Ltd  specialise in security (anti-theft ) screws, nylon patch ( anti-loosen ) screws, CD pattern ( satin brushed ) screws and a series of non-standard customized screws. We can customize screw according to clients' requirements. Welcome your inquiry! 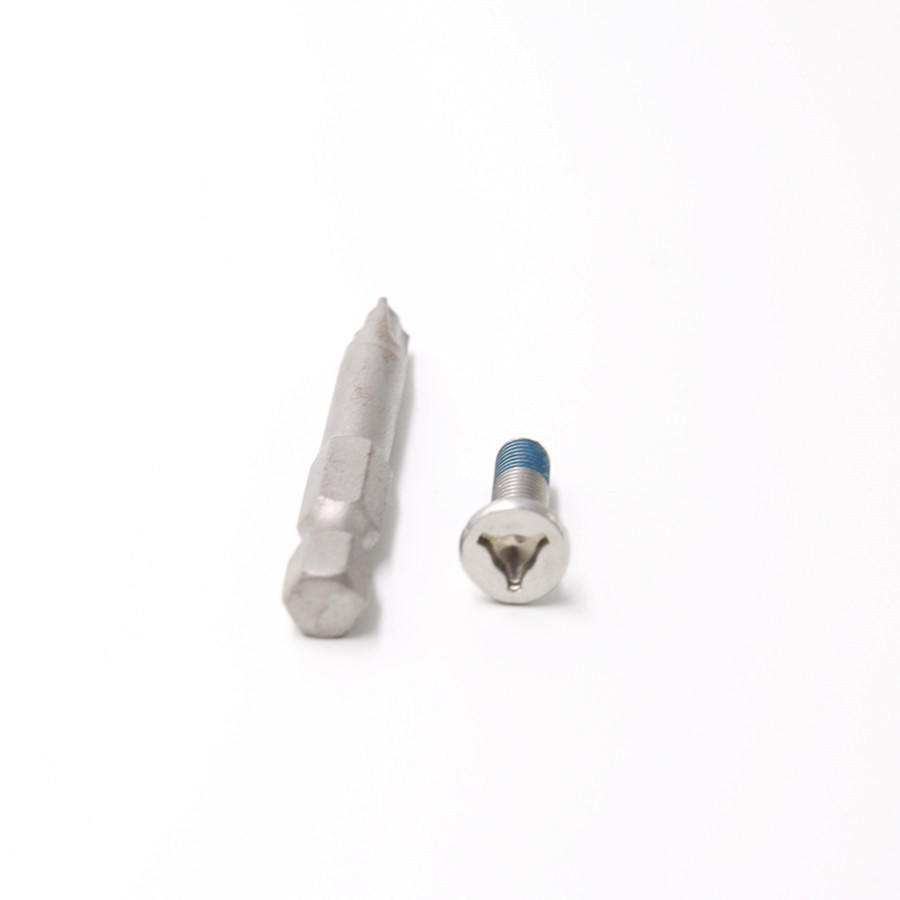 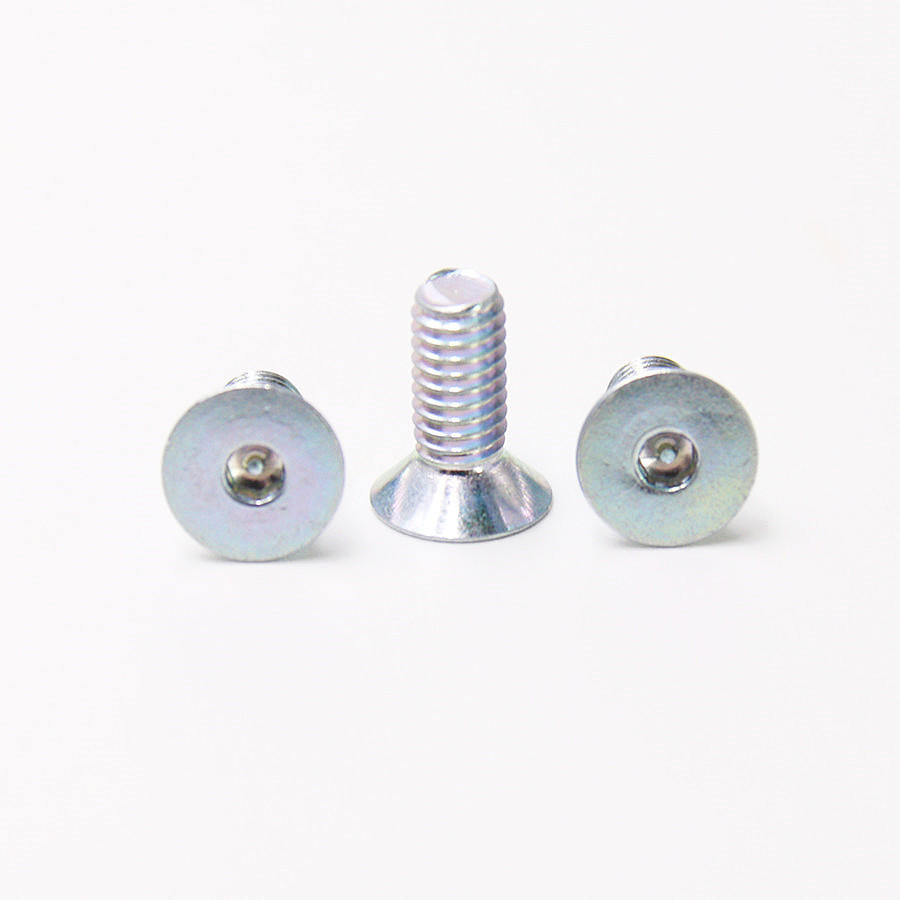 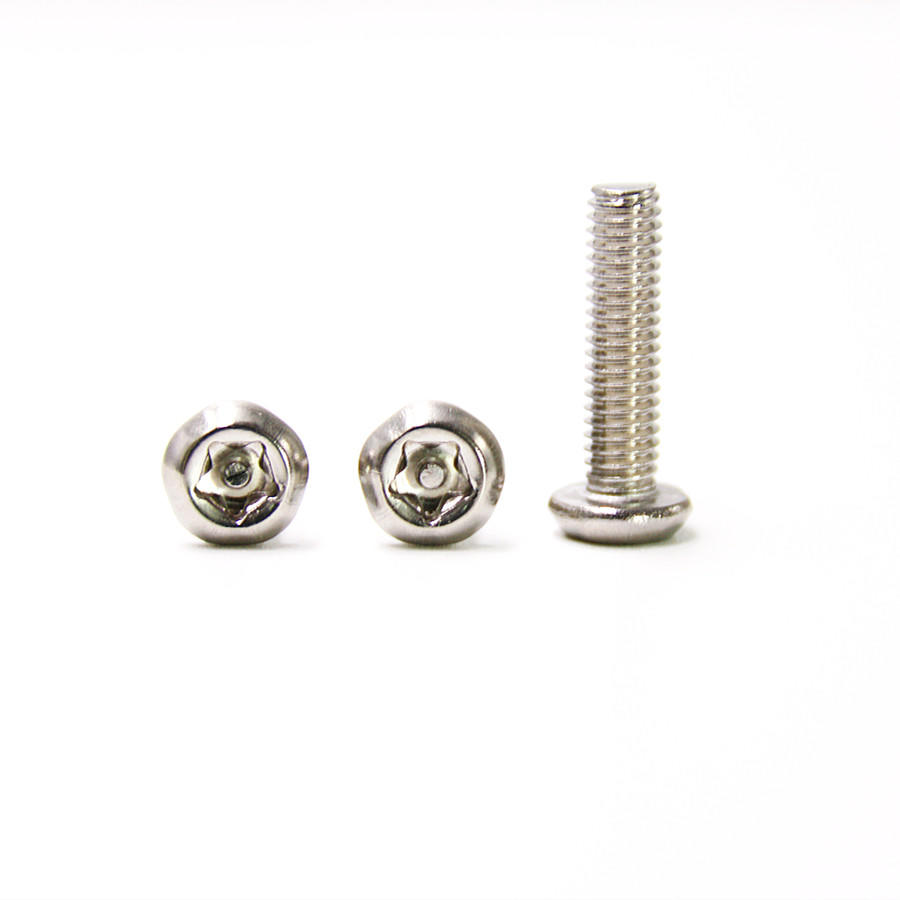 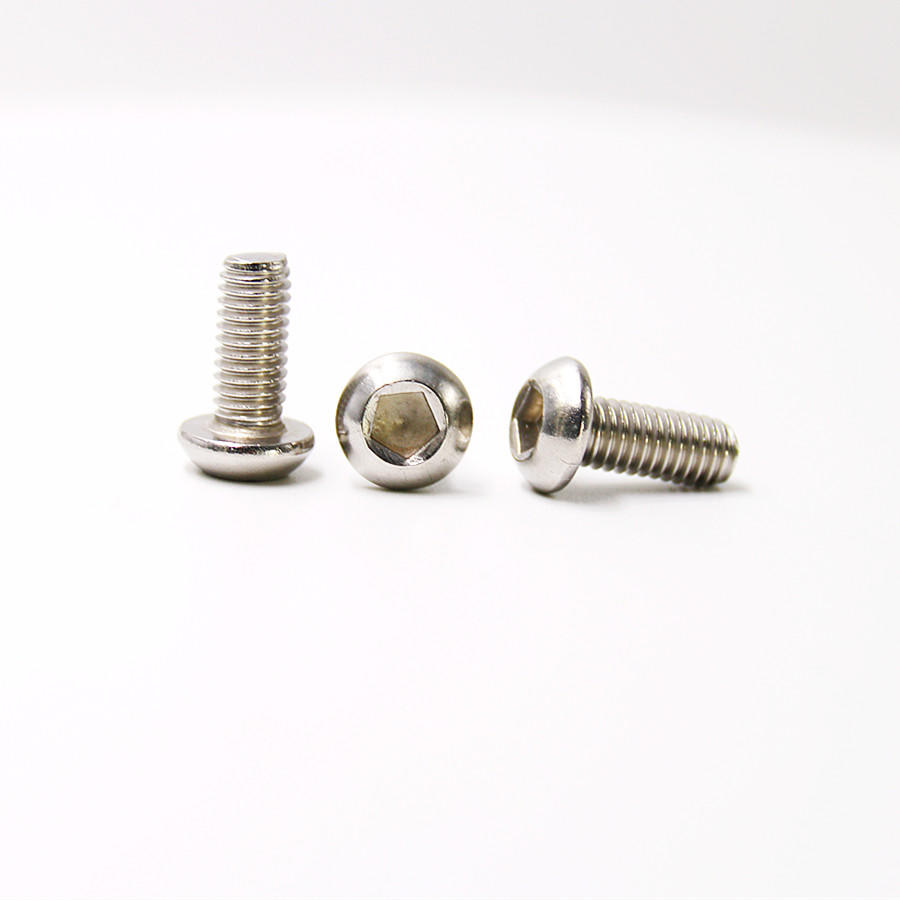 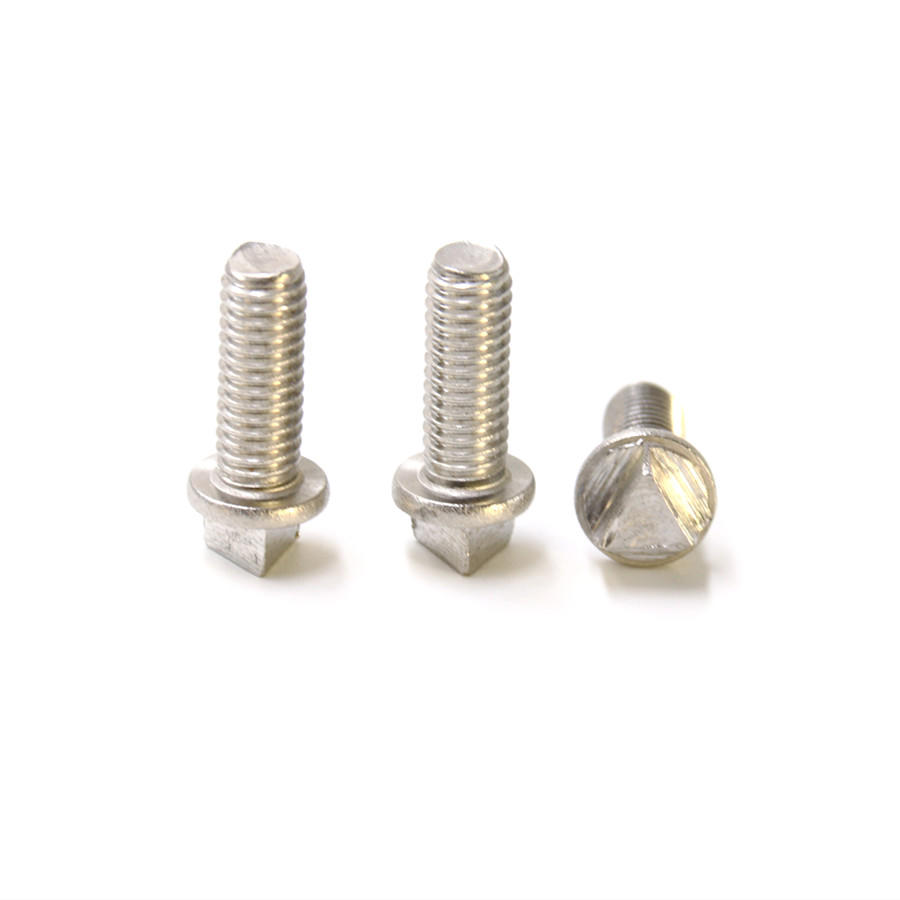